An organization of global impact

Raúl Diez Canseco Terry founded the San Ignacio de Loyola Educational Organization nearly 50 years ago with the goal of delivering quality education of international scope. This pursue led the organization to open various schools, institutes, and universities in Peru and around the world. 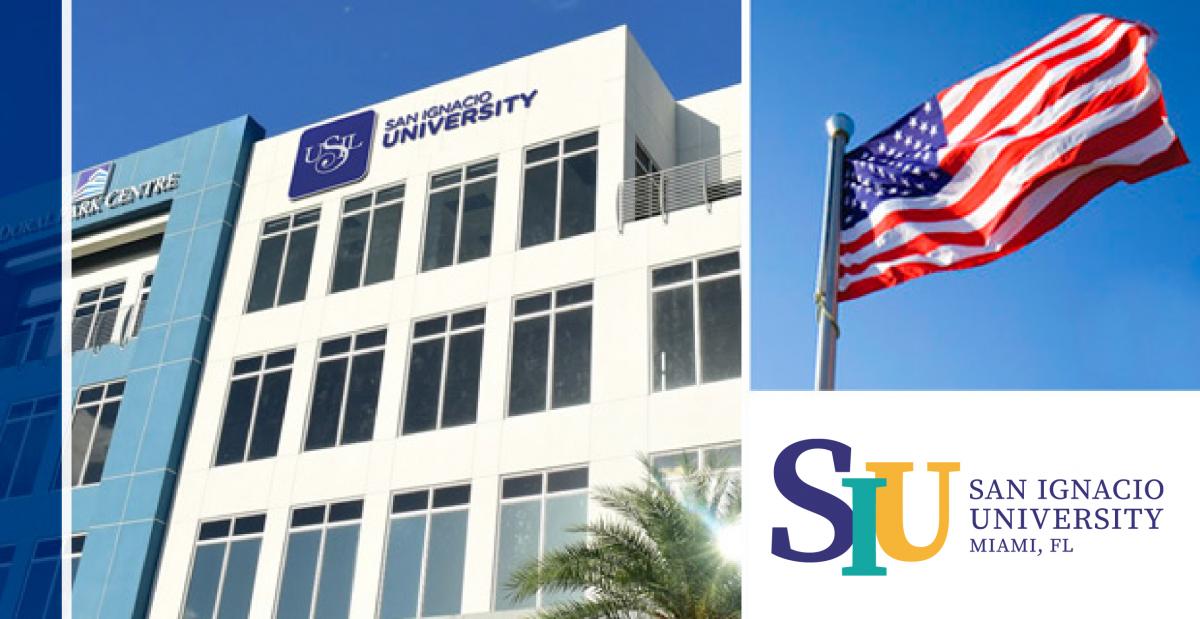 The organization is present in Lima, Peru, through the next institutions:

The San Ignacio de Loyola University (USIL) is home to 8 departments and 35 professional careers. The academic programs prepare the students to become socially responsible entrepreneurs to perform both nationally and internationally.

USIL’s Graduate School offers master and specialization programs to develop leaders in the business industry that can communicate and innovate to improve the economical and social value of every organization.

At the School Restaurant Don Ignacio, the alumni will be trained to face relevant tasks of the industry such as cuisine, operations, customer support, and business administration. The graduates from the program will be able to perform as leaders in the culinary industry.

Our organization is present in Miami, U.S.A., through the San Ignacio University, where future leaders approach the international market with social responsibility, entrepreneurship, and high moral standards.

Pursuing educational efficiency, the corporation also established another educational center in Miami: Coloring Dreams. Coloring Dreams is a center for early stimulation to develop the cognitive and socialization skills of the infants.

Due to its global spirit, the corporation established in 1993 the San Ignacio de Loyola School in Asuncion, Paraguay. The institution aims to guide the students through the primary, middle and high school levels to educate them within a bilingual culture and attain technical and scientific bachelors.

Following its growing tradition, the corporation established, also in Asuncion, the San Ignacio de Loyola University to continue the educational culture that distinguish them.

The international presence of the organization extends as far as China, where the “Centro Peruano para Estudios Latinoamericanos” (Peruvian Center for Latin American Studies) was founded in Beijing in partnership with BISU. The purpose of the center is to promote the cultural and scientific exchange between Latin America and Asia to solidify the interdisciplinary, international, and professional character the corporation pursues.